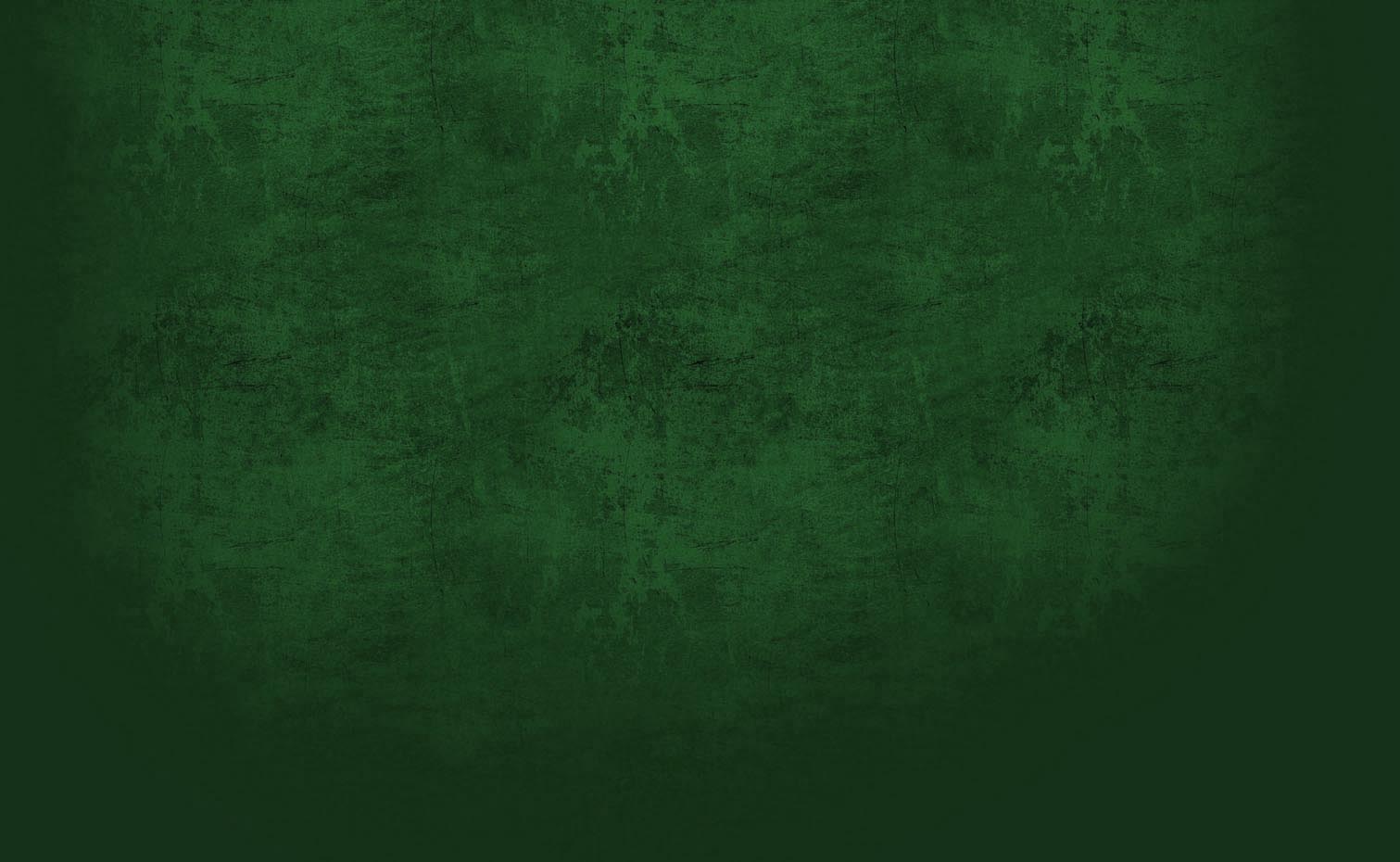 ABOUT THE CHURCHES OF CHRIST

Members of churches of Christ are a people of restoration spirit–it is our desire to restore in our time the original New Testament churches. We do not conceive of ourselves as being a denomination—or as Catholic, Protestant, or Jewish, but simply as members of the church which Jesus established and for which He died. The term “church of Christ” is not used as a denominational designation, but rather as a descriptive term indicating that the church belongs to Christ.

Since God has vested “all authority” in Christ (Matthew 28:18), and since He serves as God’s spokesman today (Hebrews1: 1,2), it is our conviction that only Christ has the authority to say what the church is and what we should teach. The New Testament sets forth Christ’s instructions to His disciples and it alone must serve as the basis for all religious teaching and practice. This is fundamental with members of churches of Christ. We believe that teaching the New Testament without modification is the only way to lead men and women to become Christians.

Based on the New Testament pattern, North Tenneha has elders, which oversee the work of the church and the community. These spiritual men shepherd the flock of God to achieve all that Christ desires for His church.

The North Tenneha Church of Christ has a rich history that encompasses seventy-four years of spreading God’s Word. The Church began meeting in a small wooden building on North Moore Street, and later in the Community Center building. In 1935, Marshall Keeble conducted an open-air meeting on North Moore Street in Tyler. This effort resulted in the baptizing of 60 people. A few of these individuals are still active members of the congregation. In 1937, the growing group moved on North Tenneha Avenue, where a small frame building was built. Still experiencing steady growth over the next several years, it was decided that another building program would be initiated. A larger brick structure was built in 1954. As a result of sustained growth, this building grew inadequate for accommodating the worship services comfortably, and the present auditorium was built in 1974.

Over the years, the membership continued to grow and created a need for more classrooms and office space. In order to meet the needs, the Renaissance Center was erected in 1993. In addition to our main structure, this two-story state-of-the-art structure contains more than 20 instructional areas, a combination sports/multi-purpose area, a modern kitchen, and a large meeting room. The Renaissance Center also houses an executive suite, consisting of the secretary’s office, minister’s study and bath, and the executive conference room.

Our history is rich. Fourteen ministers have served during this history that is still in the making: E.W. Anderson, Jessie Robinson, Joel Thompson, R.N. Nelson, Columbus Grimsley, George Robbins, Russell H. Moore, Paul Young, Paul Hubbard, Cecil Herndon, Rufus Johnson, Darryl Bowdre, and James Wilson, Jr., from April 1999 to June 2009.  Bro. Kennon D. Olison, Sr., North Tenneha Church Of Christ minister effective January 31, 2010, has a deep passion for the Lord and His church.  He is a faithful defender of the truth of God’s word and is best known for holding fast to the doctrine of Christ and not that of man.

Kaffee Andrews served as deacon to the congregation from 1990 – 2003; and associate minister from 1992-2003. Brother Willie B. Daniels served as elder from 1967 to 2003 when God called him from labor to reward. Leslie James served  as our Youth Minister for one year;  before moving back to North Carolina in July 2009.

**Coming Soon! NTCC Pillars – Recognizing Past Leaders and their commitment to serve.